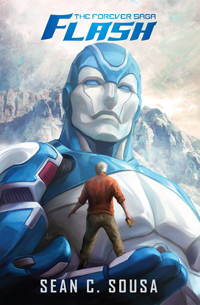 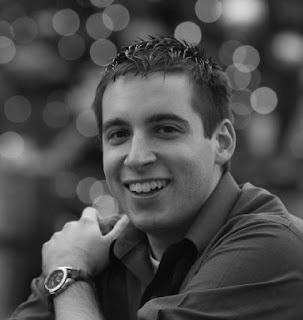 Format: PDF from the author (See disclosure below Acquired)


*I received a copy of this book to review but I was not financially compensated in any way. The opinions expressed are my own and are based on my observations while reading this novel.*


My Review: The biggest thing I have to stress about this book is BE PATIENT!!! It was several chapters before the two story lines presented finally come together. In the beginning I felt like I was missing something like there should’ve been more of an introduction or prologue. I waited it out for 2 reasons. 1. Other reviews also said to be patient. 2. Once the Renney story line developed I became interested in their issues. I will definitely be waiting for the next installment of The Forever Saga. I was very glad that the author did not leave us on a major cliff hanger but gave us enough of a hint of more action that we can’t wait until the next installment is out.
Posted by Unknown at 6:50 PM